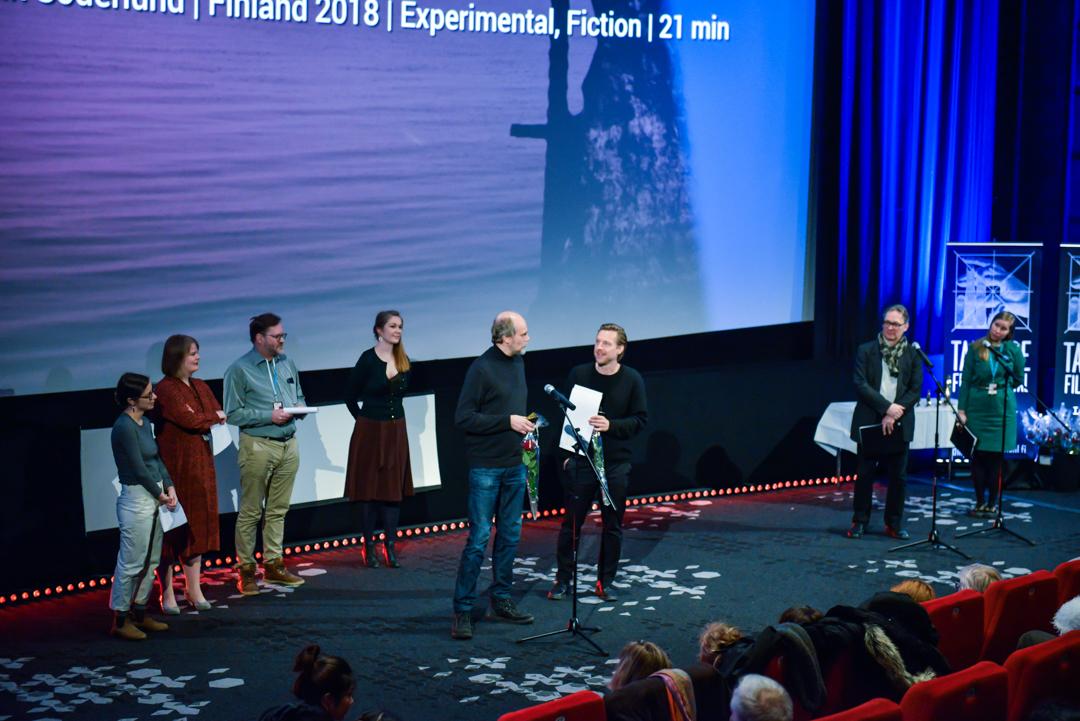 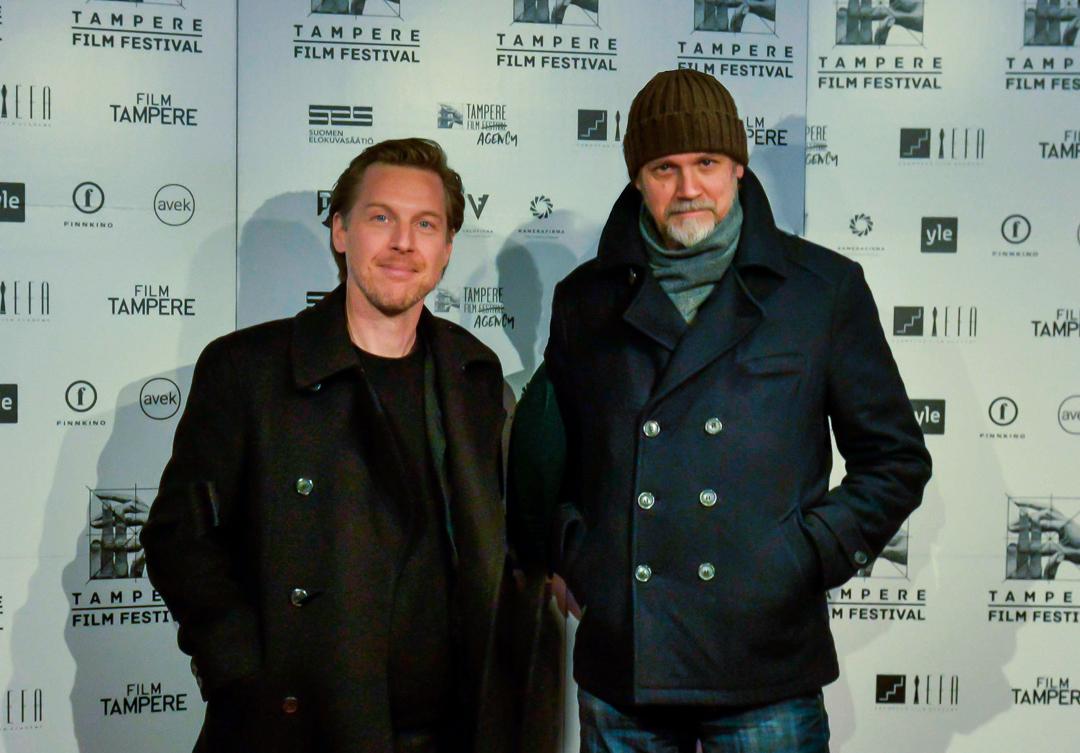 The award was assessed by the National Jury of the Tampere Film Festival and was given to recognize exceptionally talented and visually insightful cinematography.

The Kultainen Varjo Award worth of 20 000 € of rental gear was donated by Valofirma The Light House and Kamerafirma The Camera House.

Realms is a short film about geological epochs, kingdoms of life and mass extinctions. Realms voyages through deep time from the primeval ocean to the post-human future. You can find the short film from Yle Areena https://areena.yle.fi/1-4287287

Congrats Jussi, Patrik and other winners of Tampere Film Festival!