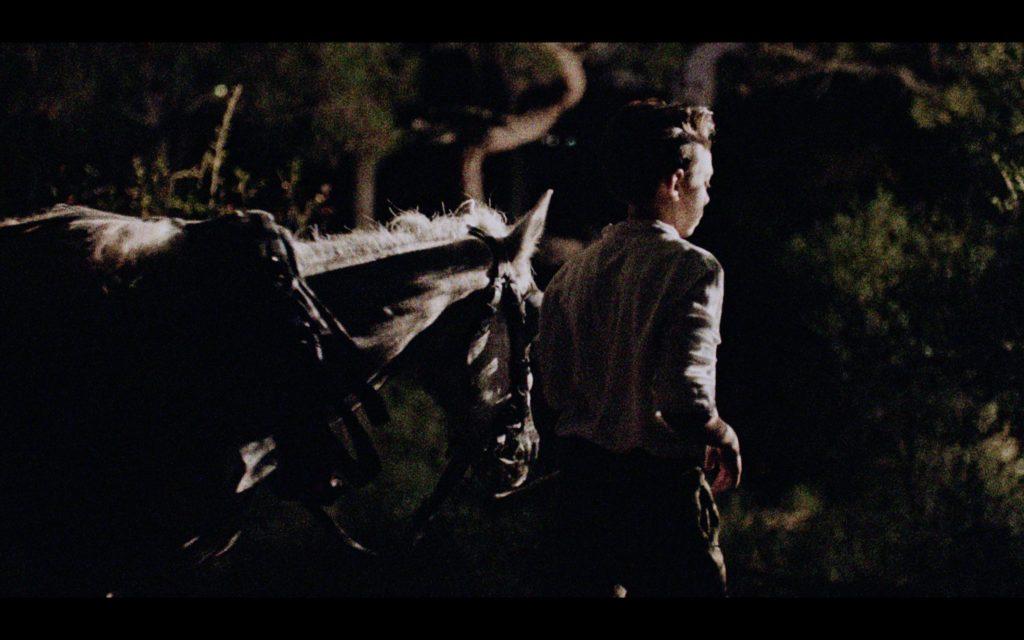 Kultainen Varjo award has been granted to cinematographer Theofanis Kavvadas from the film 49 Years from the House on the Left (dir.. Sevgi Eker, Suomi, Turkey 2019). The award was assessed by the National Jury of the Tampere Film Festival. The Kultainen Varjo Award worth of 20 000 € of rental gear was donated by Valofirma The Light House and Kamerafirma The Camera House.